The national register for leisure vehicles; a sub-brand of the National Caravan Council

Each year thousands of leisure vehicles are stolen in the UK.

CRiS helps the leisure vehicle community to protect their precious caravans and motorhomes by installing a VinChip and visible markers onto the vehicle.

CRiS is the Central Registration & Identification Scheme, owned by the National Caravan Council. Similar to the DVLA, CRiS is a register for all new caravans built by NCC member manufacturers since 1992 and motorhomes with VinChip installed.

The CRiS platform is used by the CRiS call centre, police, manufacturers and leisure vehicle owners to register keepers to assets, ensure the validity of a stolen record and aid in the recover of a stolen vehicle.

The team at NCC engaged Steadfast Collective during the early stage of the re-development of their platform. The new platform, built in Laravel, launched in 2022 to fantastic feedback from stakeholders.

We continue to work with the team at CRiS and the NCC in the continued support and development of their technology.

As a platform, CRiS holds highly sensitive data accessible by certain members of the NCC and police. Due to this nature, we are unable to show screenshots the platform. 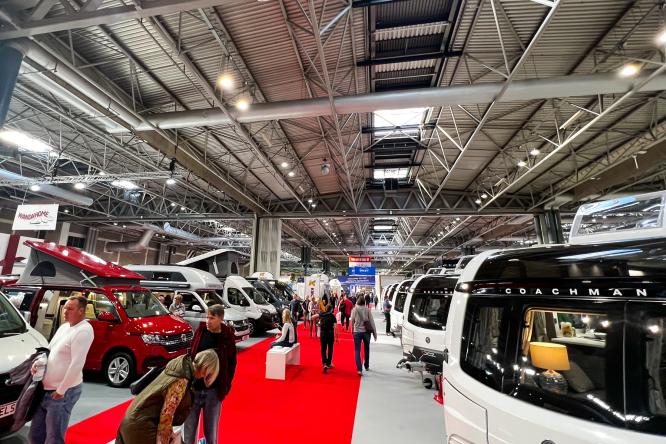 The ultimate goal was to rebuild the CRiS software, moving to a stable platform with foundations that would allow the addition of new features to be built with ease.

“The team at Steadfast Collective have always been dedicated, approachable and fully committed to our project. I would not hesitate to recommend them to any organisation; they have been amazing!”

The new CRiS platform allows the NCC team, based in Chippenham and across the UK, to quickly and effectively carry out tasks, working every day to ensure the safety and security of the UK's leisure vehicles.

Book a call with us today